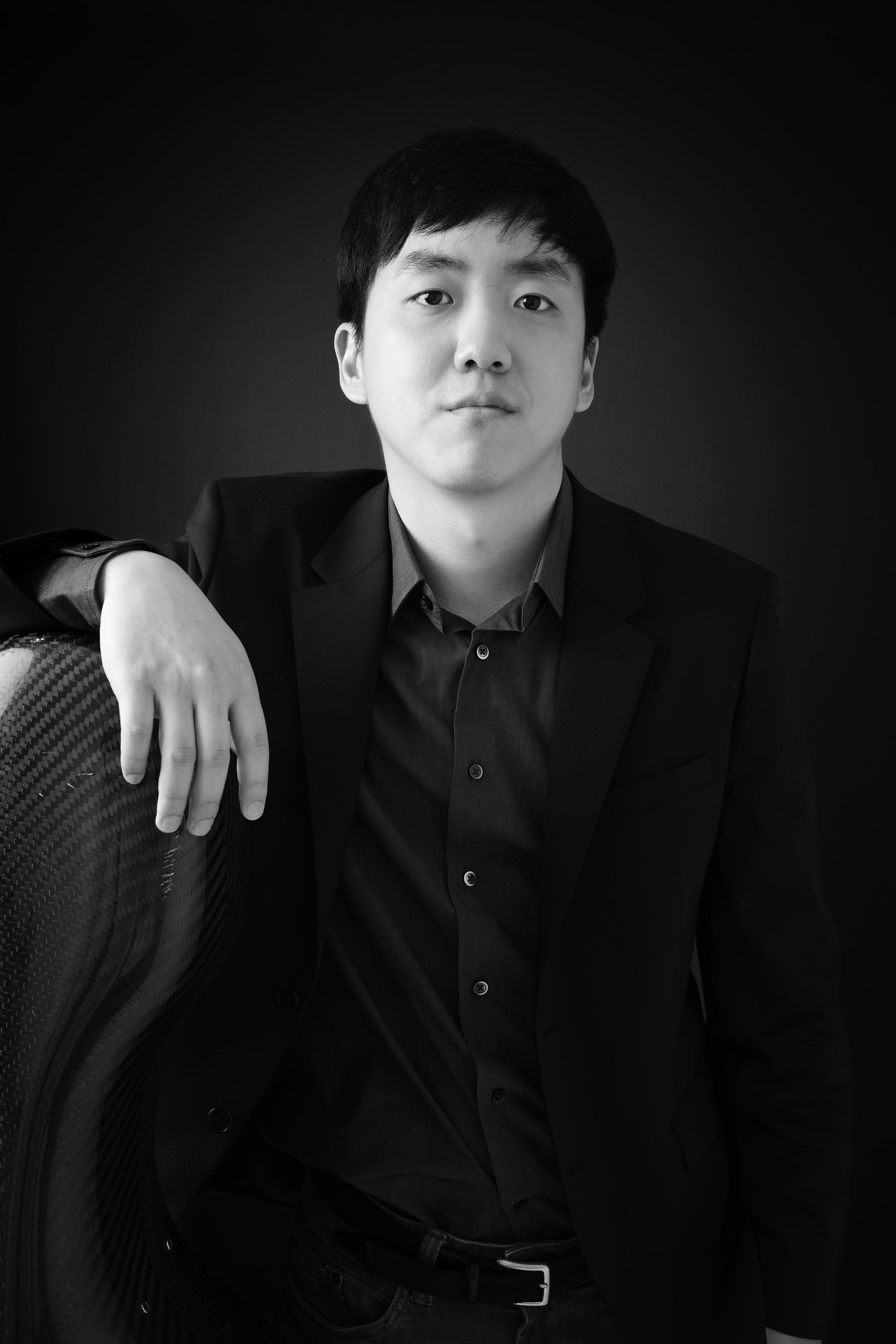 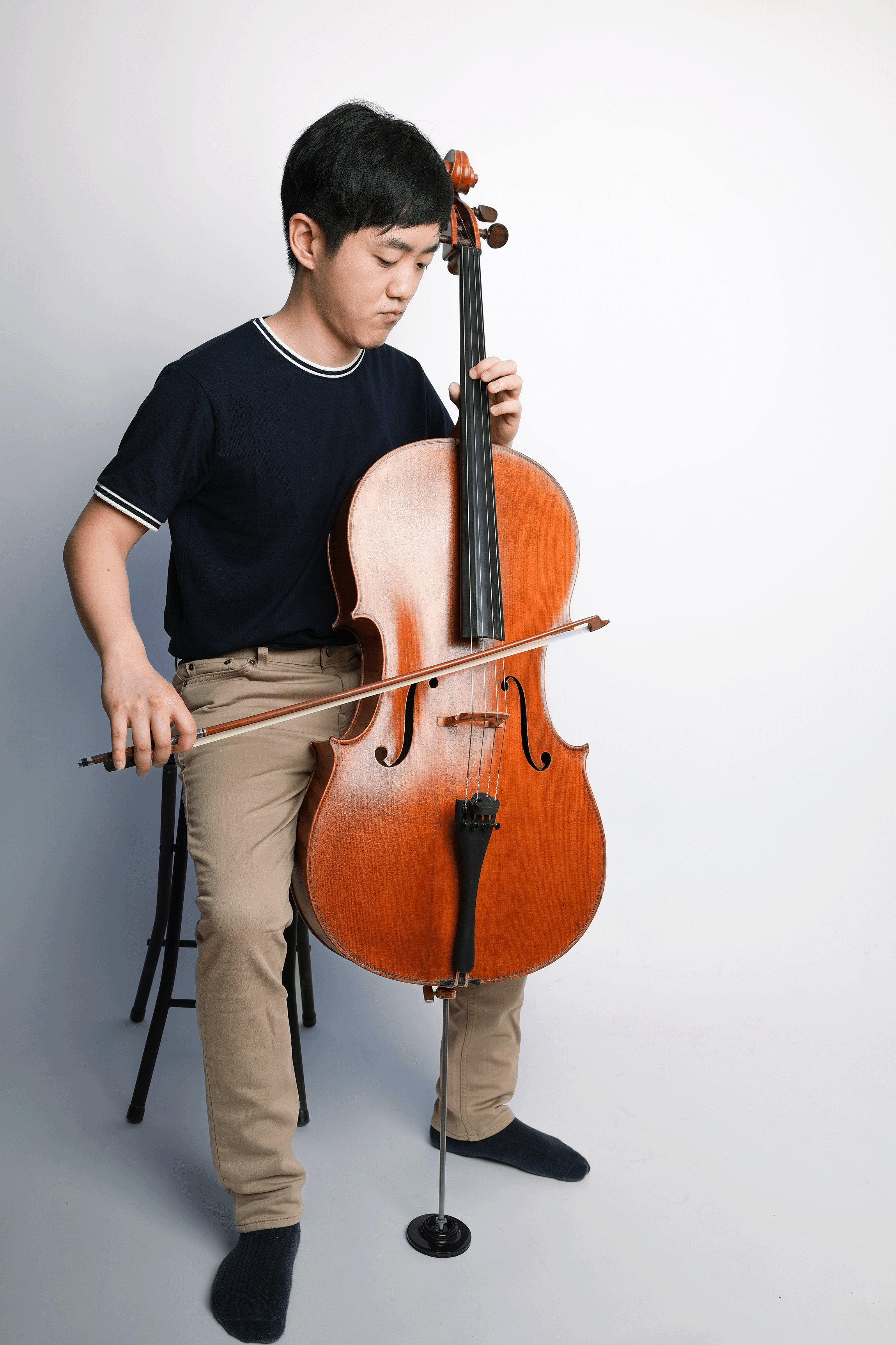 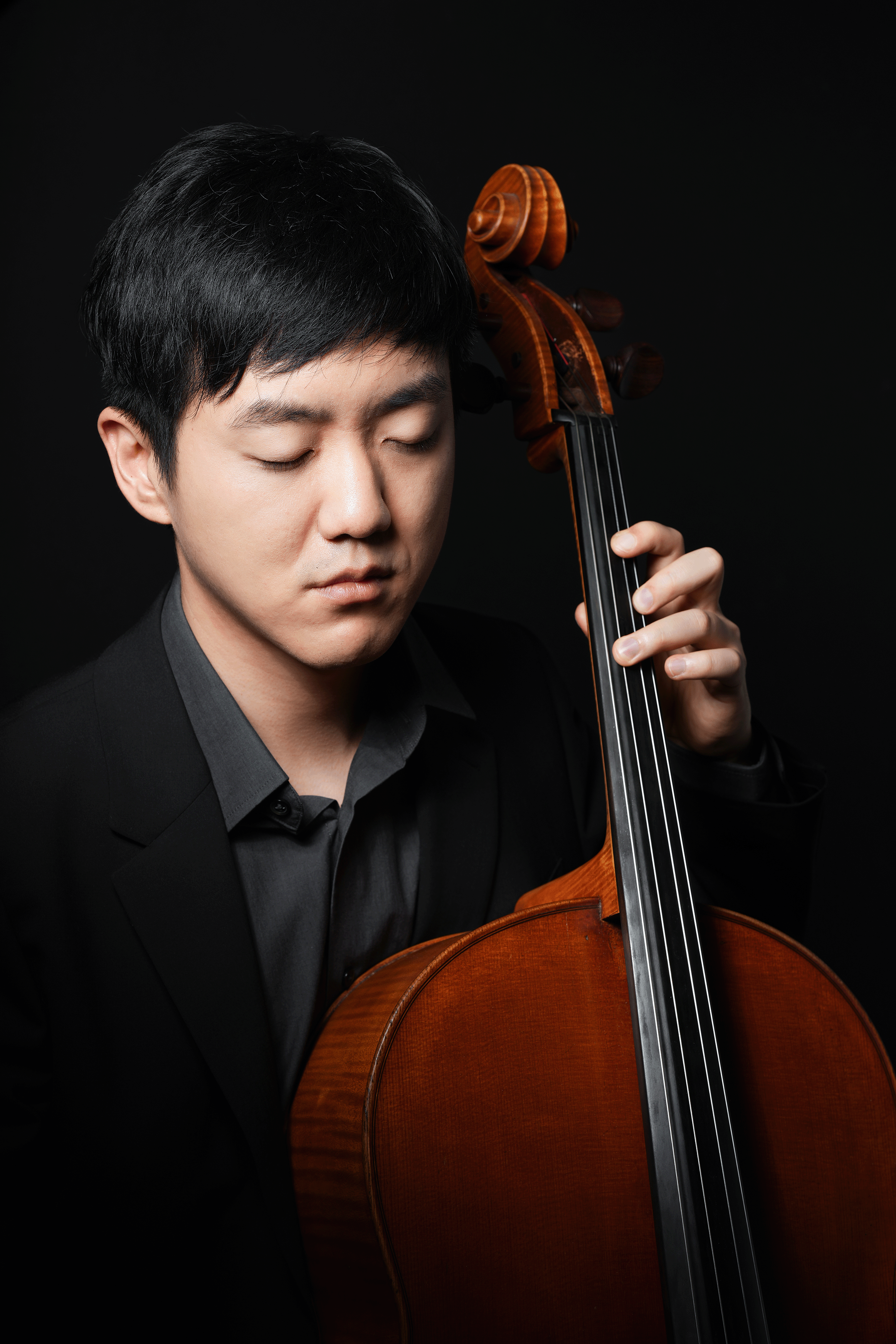 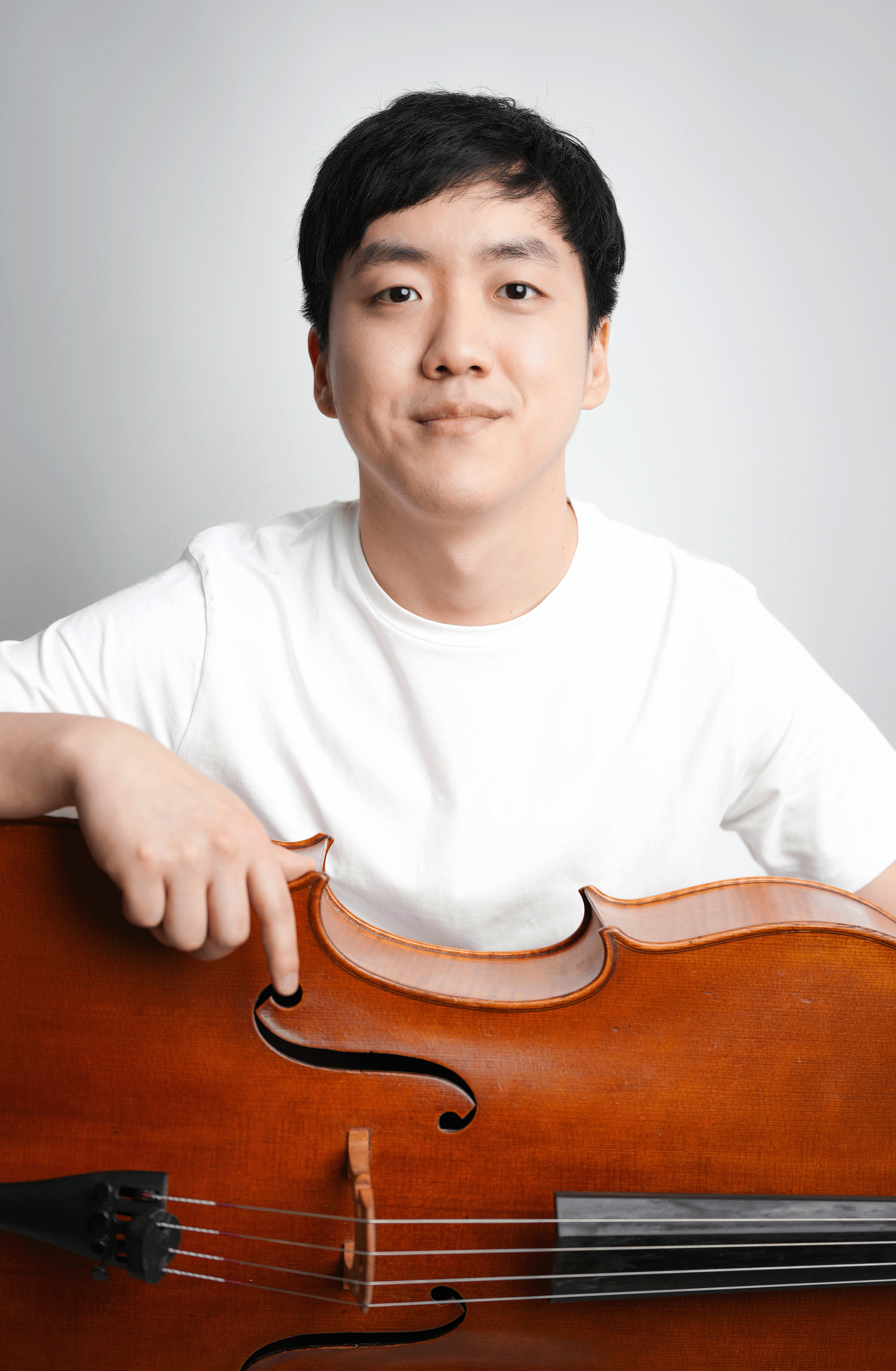 Cellist Daniel Lim is a Los Angeles-based cellist with a versatile career in performance, music education, and production.

He is currently a member of Splntrd Wood, a project-focused cello quartet whose mission is to “create fresh live music experiences that cross divides between musical genres by creating its own arrangements and presenting it anew through the inimitable and versatile sound of the cello”. In 2020 the ensemble released its first album: De Lá Pra Cá, celebrating the music of Latin America and was featured in ASCAP’s New Music Friday playlist; previous concert engagements include performances at Sundays Live at LACMA Bing Theater, and Massivemuse. In 2021, Splntrd Wood transitioned into a new concert program exploring the world of Medieval and Renaissance Music, and was featured by Medieval Music of the Dales Festival in Yorkshire, England. The group has collaborated with musicians such as Maria Da Barros and has premiered original works by composers Reena Esmail and Mark Carlson.

In addition to his performance schedule, Daniel is a passionate and dedicated educator who values the importance of music education. As a participant in the Cleveland Institute of Music’s Suzuki Method Pedagogy Program, he received official certification of the Suzuki Cello Method Instructor and his students have participated in programs such as the Colburn Chamber Orchestra, Colburn Chamber Music Program, Junior Chamber Music, Pasadena Youth Symphony Orchestra, SCSBOA All Southern Orchestra and Glendale Youth Symphony, while also receiving The Music Teachers Association of California Certificate of Merit. He has also worked for non-profit organizations such as Harmony Project, American Youth Symphony Share-a-Stand program, and Education through Music LA.

Along with performing and teaching, Daniel is also a producer/content creator for The Faking Notes Podcast. Hosted by social media influencer ThatViolaKid and Trevor Bumgarner, the podcast features important conversations with artists and influencers and advice/suggestions for navigating the music industry; notable guests have included Kris Bowers, Anthony McGill, Aubrey Bergauer, Stephanie Matthews, and Wordsmith.

Born and raised in Los Angeles, Daniel holds degrees from the New England Conservatory and the Cleveland Institute of Music; his mentors include Joon Sung Jun, Yeesun Kim, Stephen Geber, and Robert DeMaine. He currently plays on a Antoniazzi Romeo from Cremona, dated 1920.

Who I work with 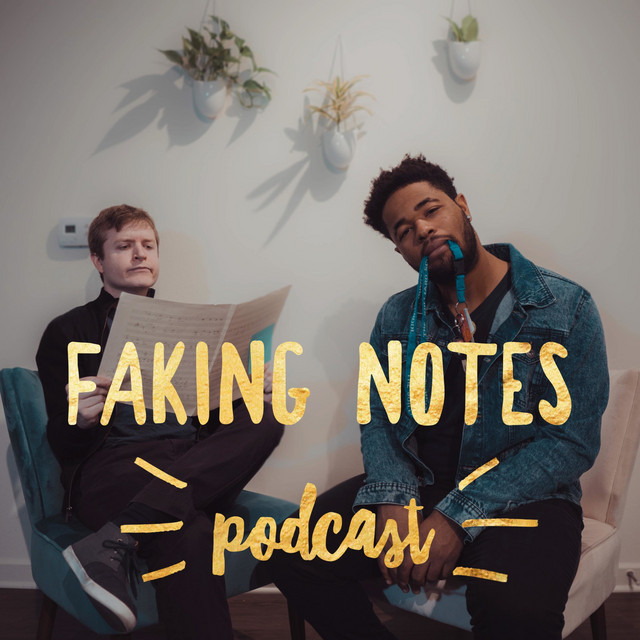 The Faking Notes Podcast, co-hosted by professional musicians ThatViolaKid and Trevor Bumgarner, features playful, authentic conversations with artists, influencers, and future titans of the music industry. Because school can’t teach you everything, we fill in the blanks with enthusiastic curiosity and real-life experience. 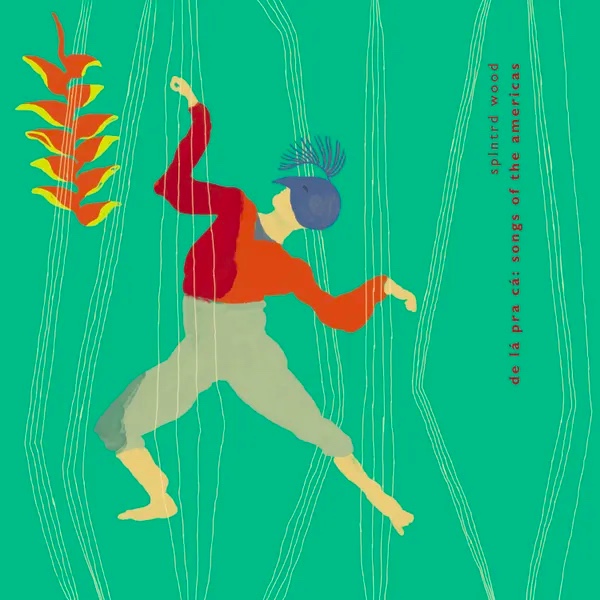 Splntrd Wood creates fresh and invigorating live music experiences that cross divides between musical genres. Formed in 2013 by cellists Pierre Derycz, Ian Gottlieb and Matthew Park, the ensemble crafts its own audacious arrangements, deconstructing any type of music—from Brazilian folk to the symphonic orchestral canon—and presenting it anew through the inimitable and versatile sound of the cello. Forgoing expectations, Splntrd Wood concerts are exciting, memorable and relatable experiences for all listeners, regardless of musical background.